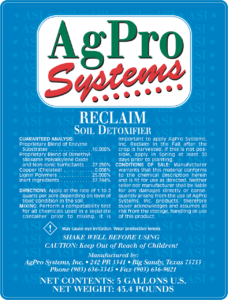 Reclaim is a soil treatment product with 3 distinct uses:

Now that is Efficient Soil Function!!

Timing for Residual Herbicide Remediation: 1 week pre-plant (preferred), at seeding, immediately after seeding OR as soon as possible when problem is identified. 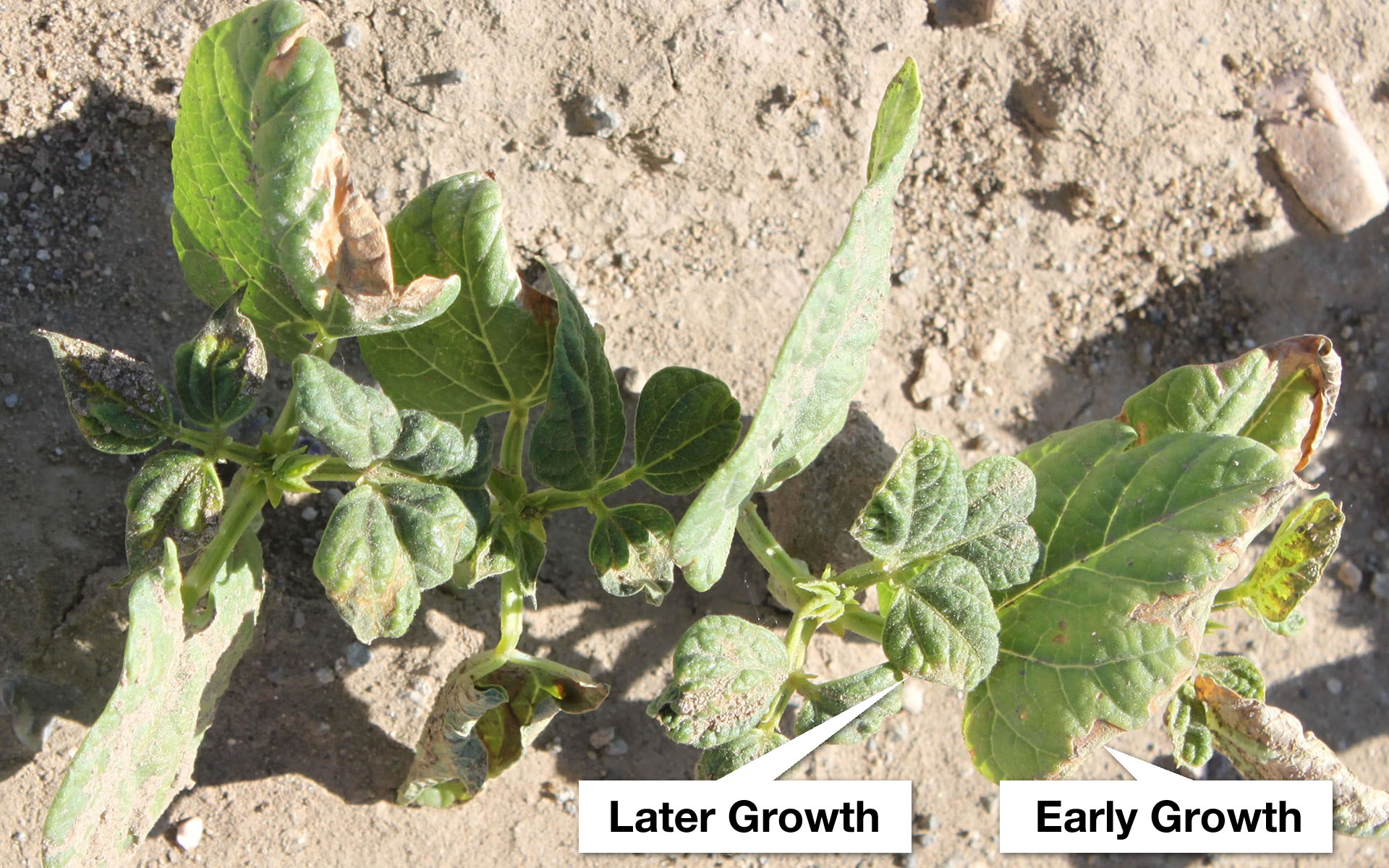 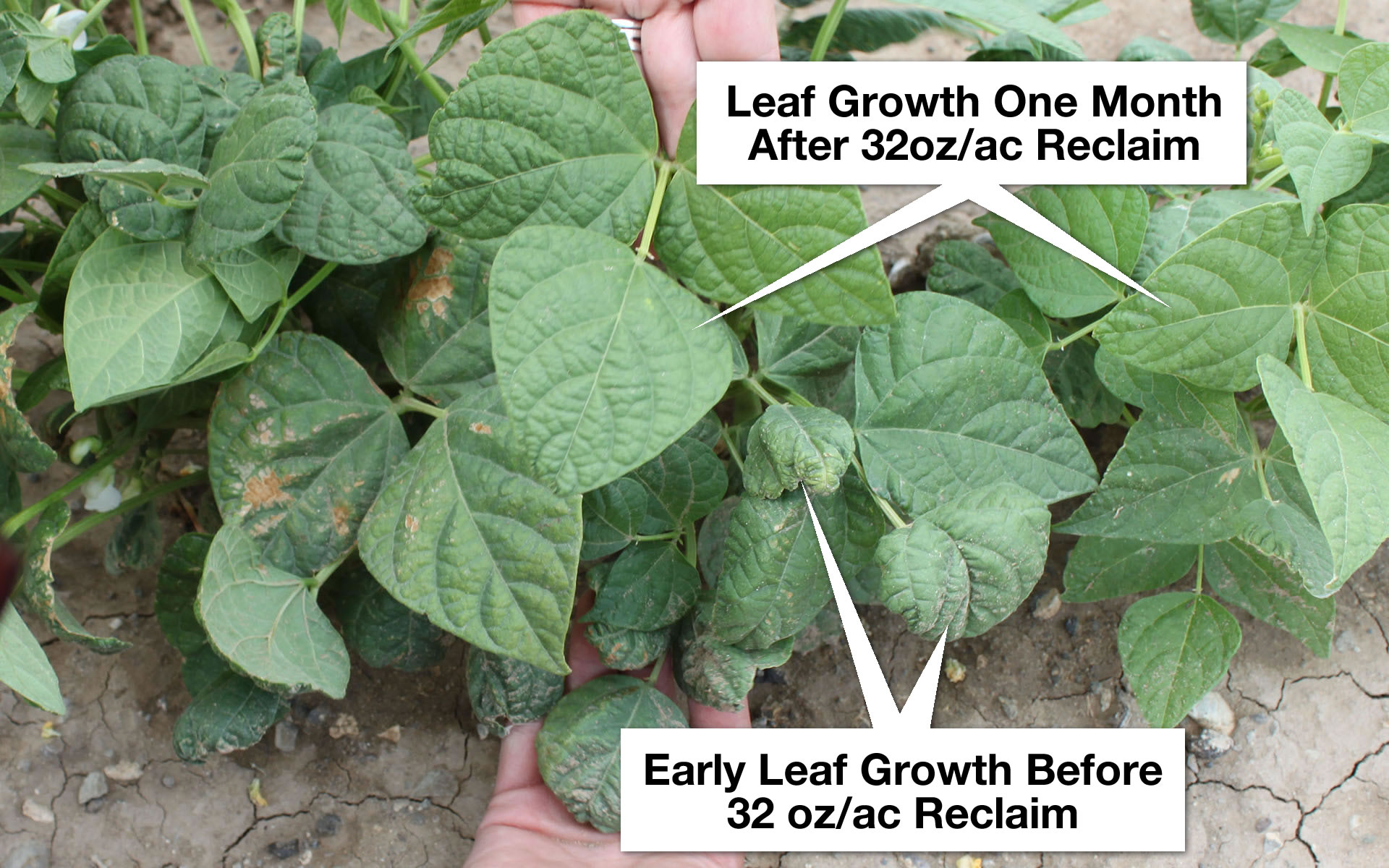 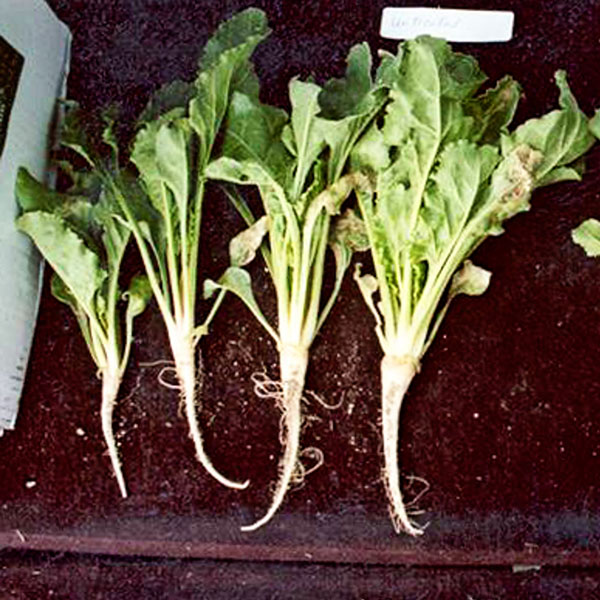 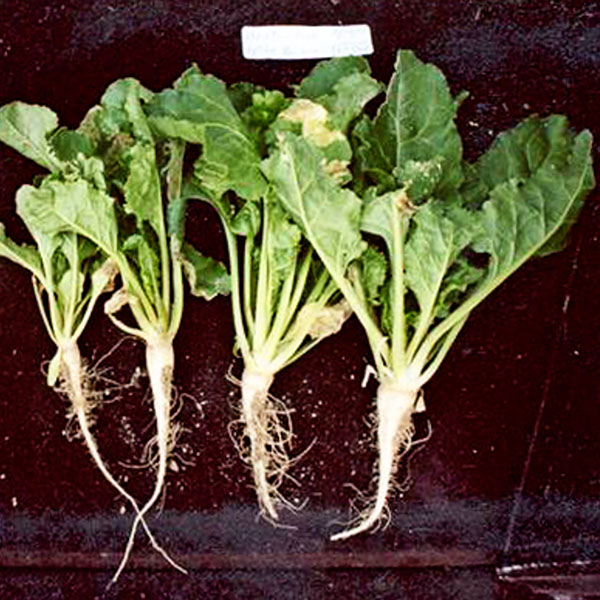 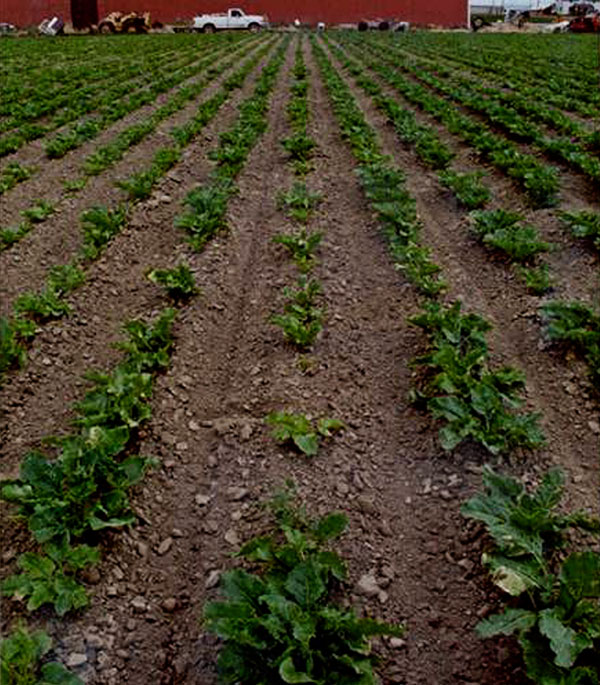 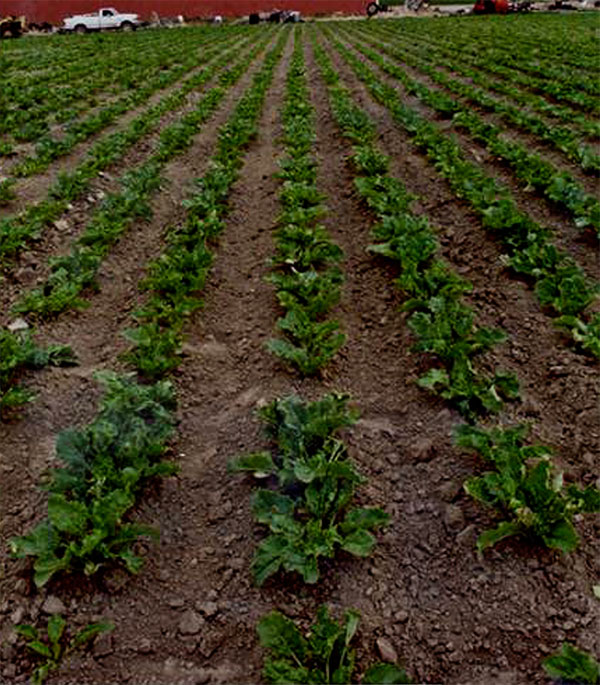 Note: Reclaim was applied after damage was identified. It should have been applied at planting. 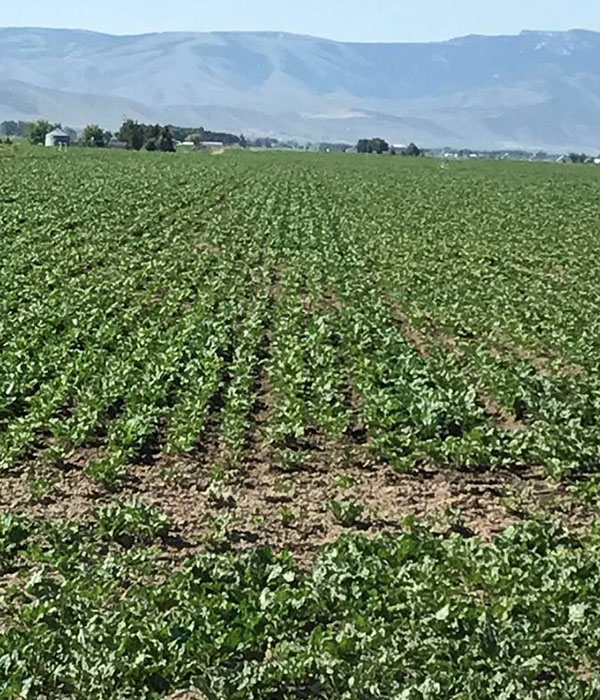 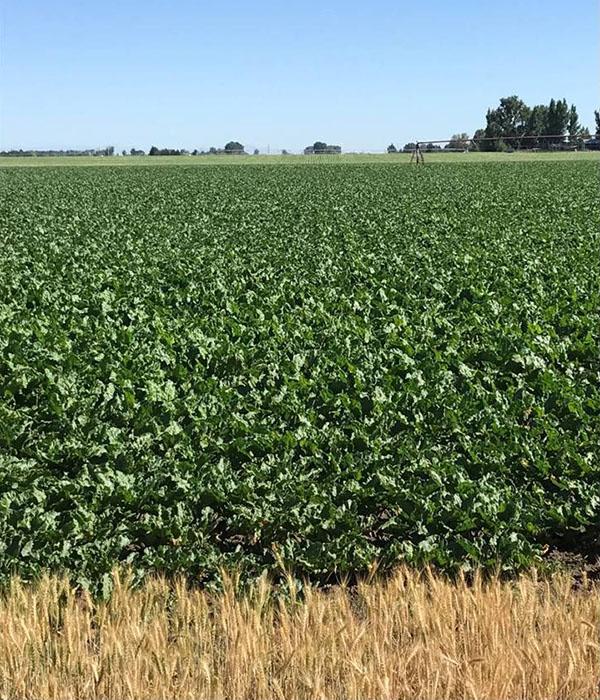 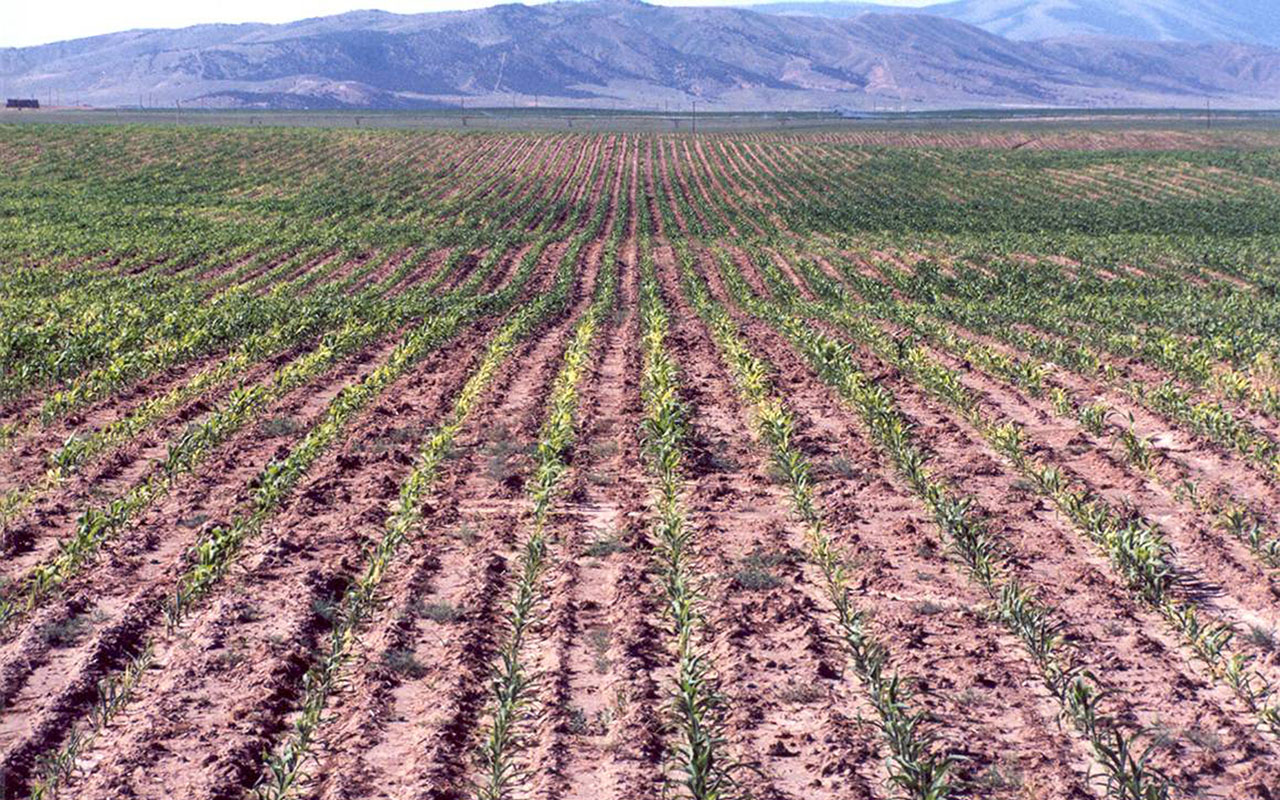 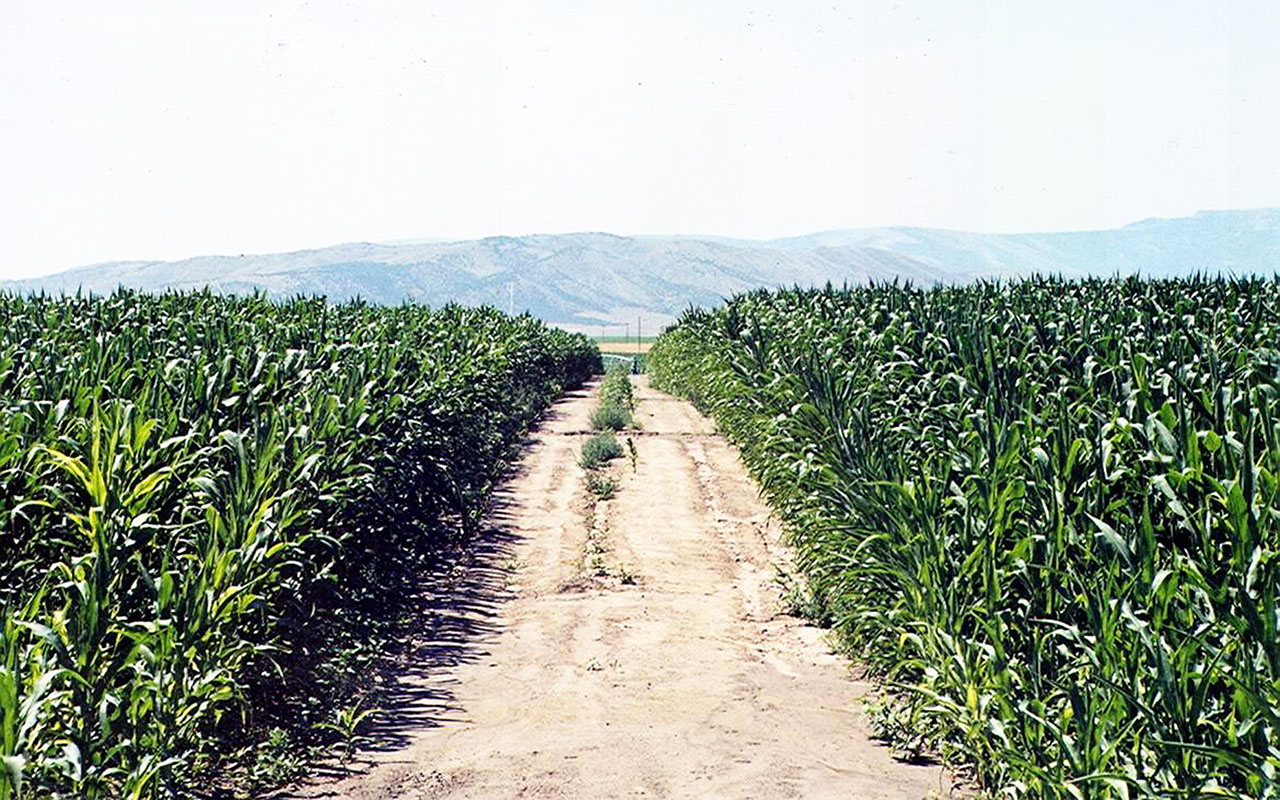 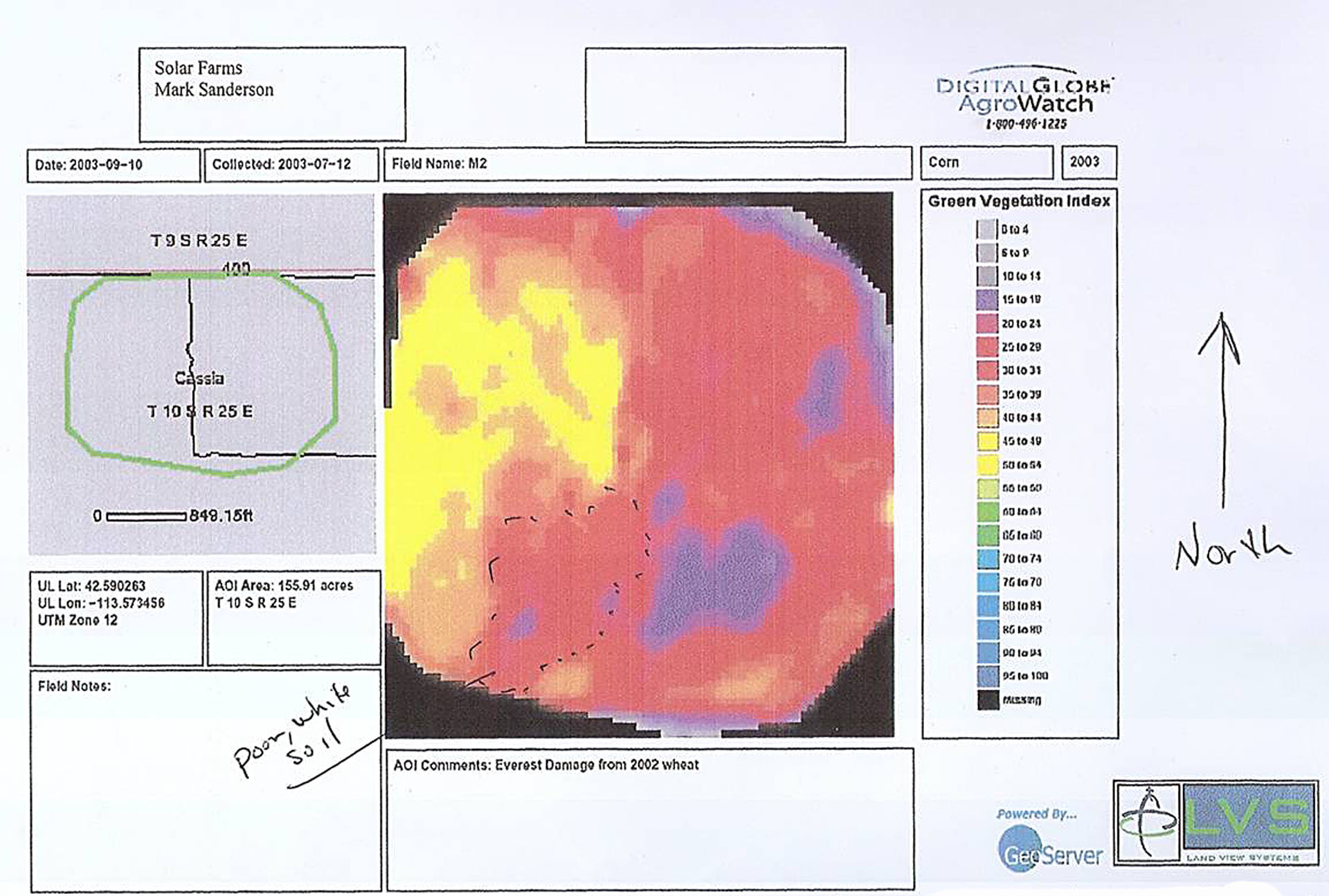 Wide match herbicide damage on dryland lentils. Reclaim was applied 2 weeks after residual damage was identified. Reclaim should have been applied at planting, yet we still saw dramatically positive results. 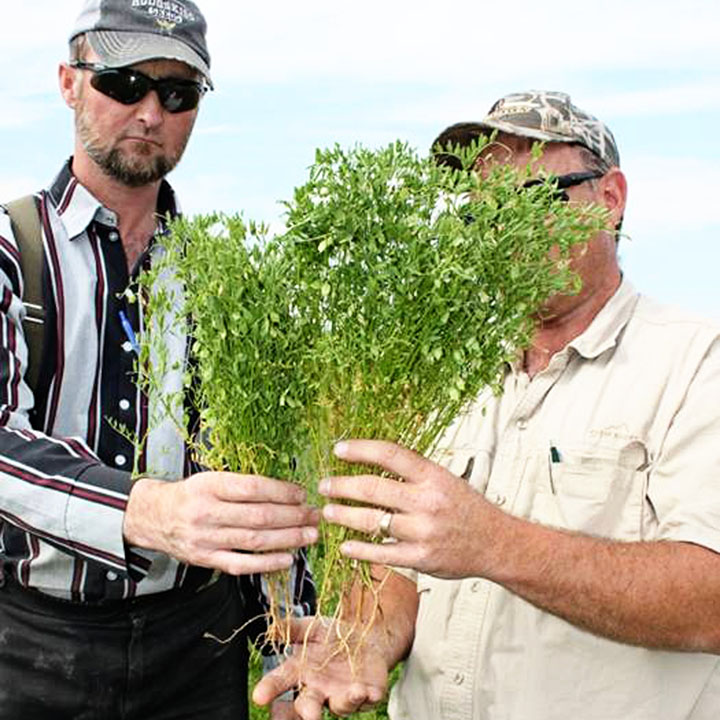 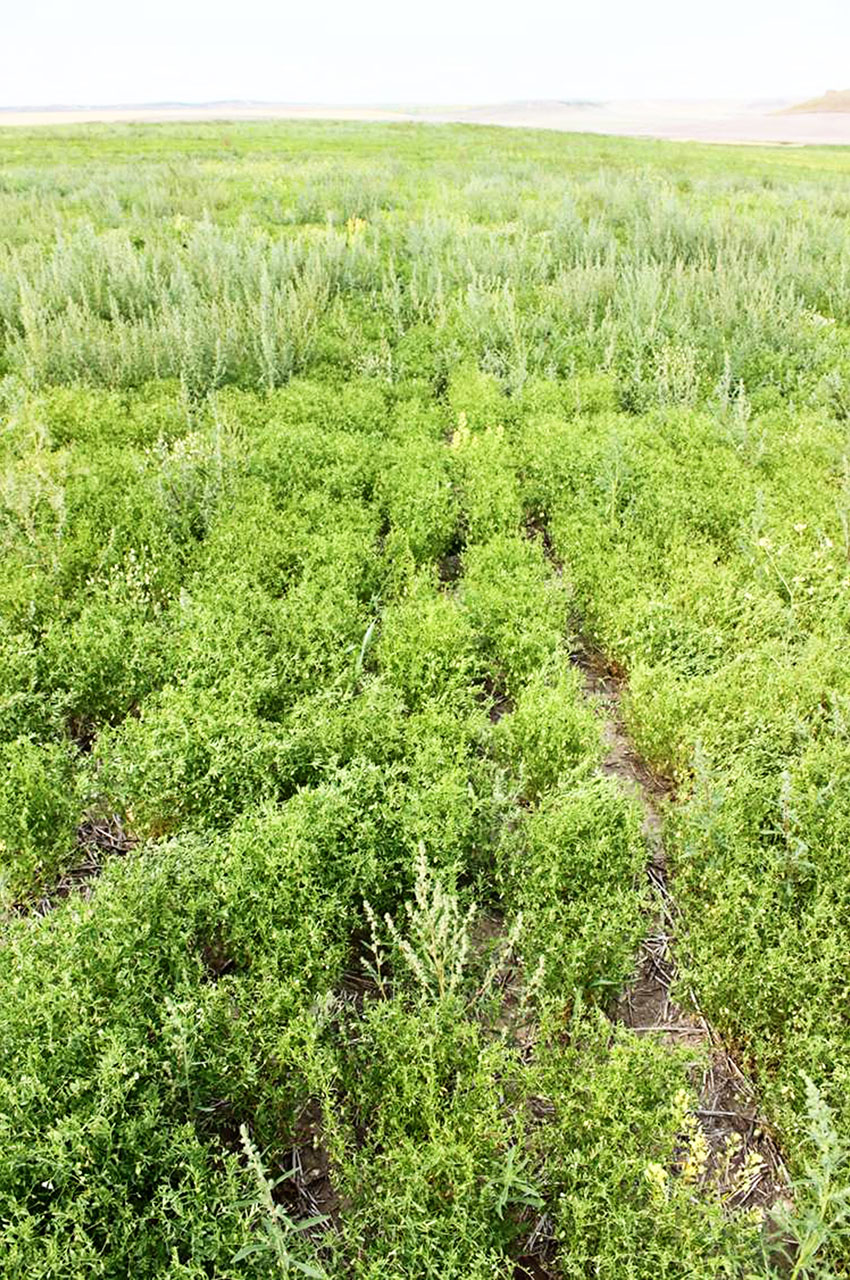 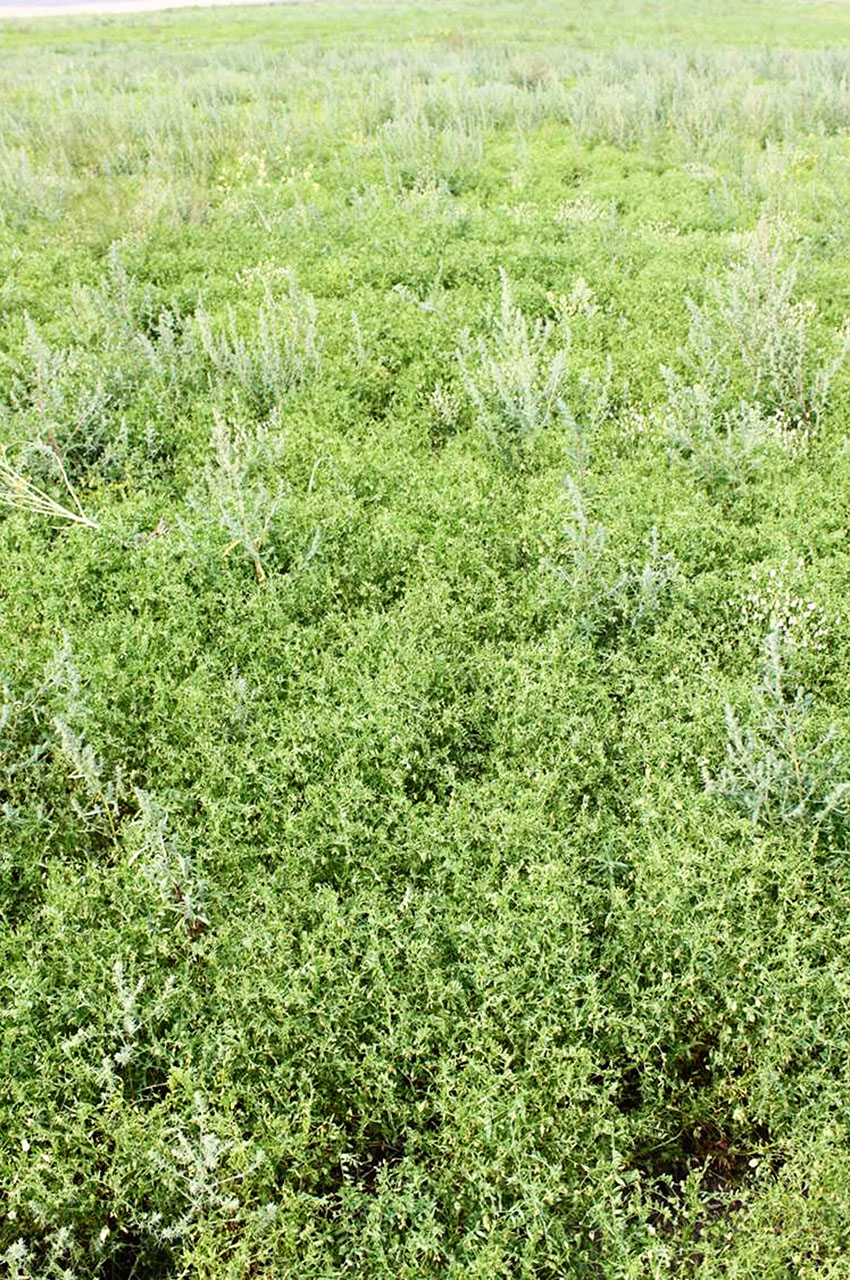 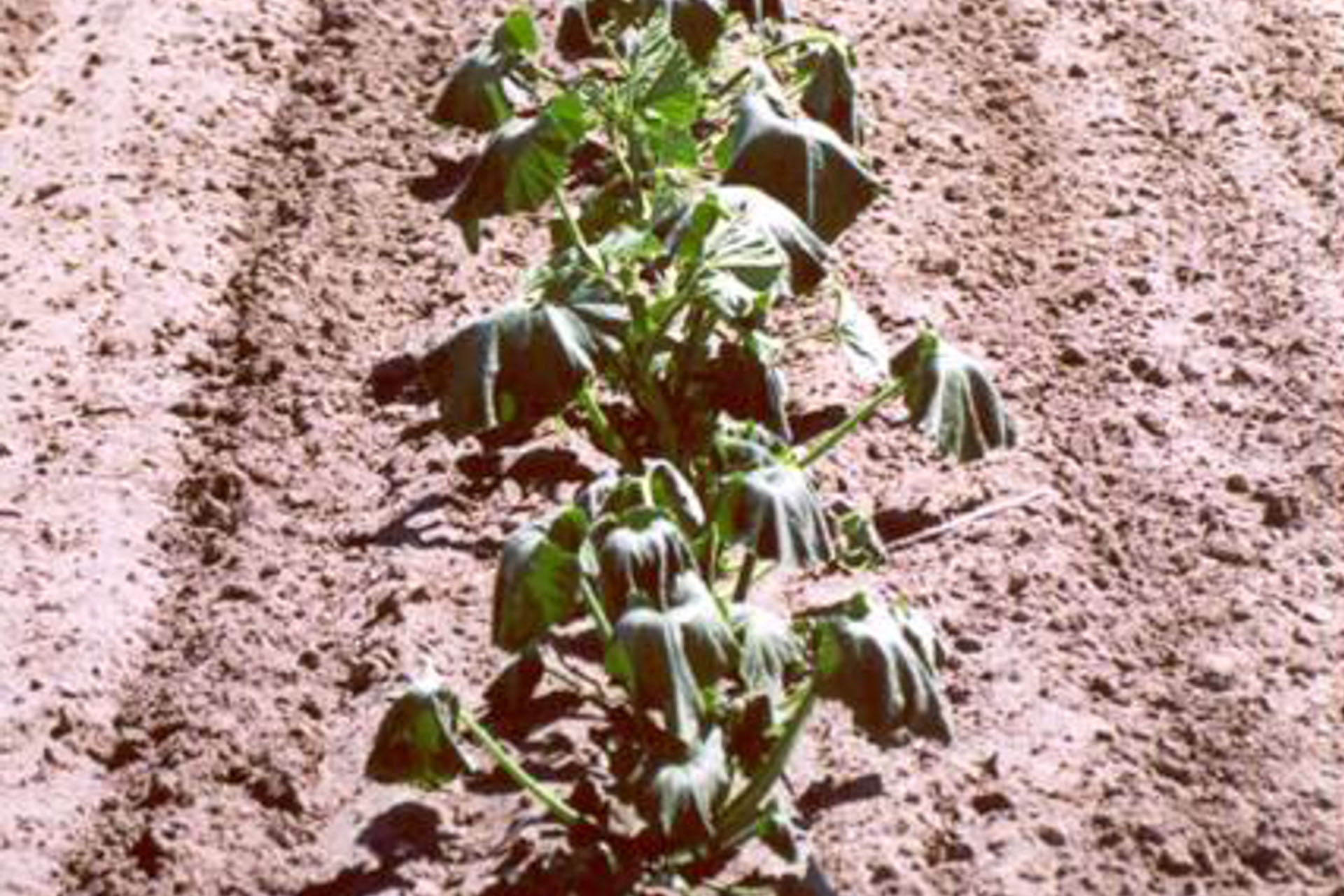 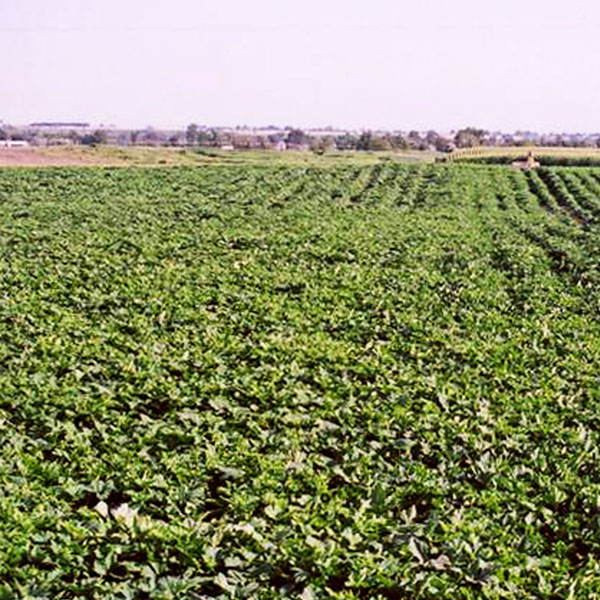 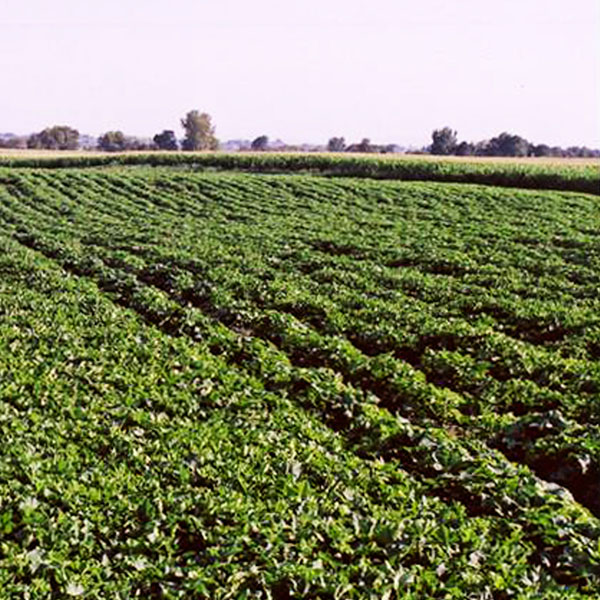 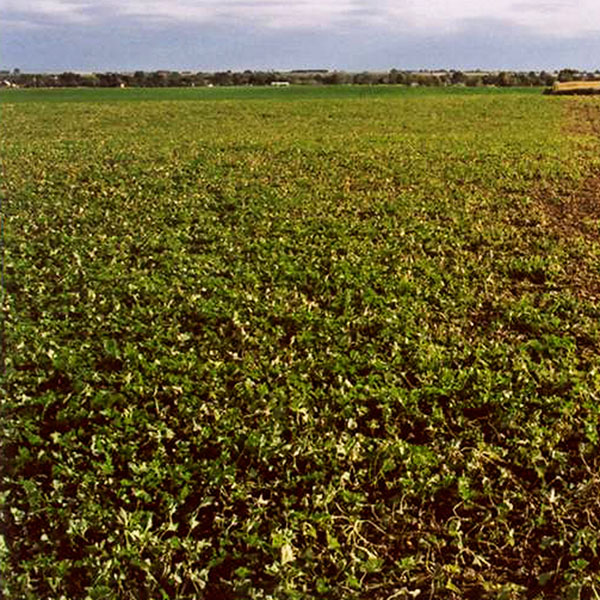 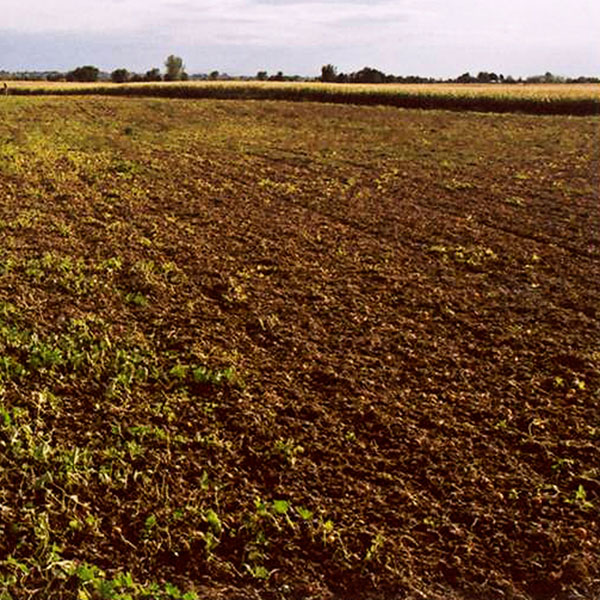 Note: NEVER mix Reclaim in the same tank with phosphorous or sulfur based fertilizers or chemicals.

48 Tons of Reds! Reclaim and Renew 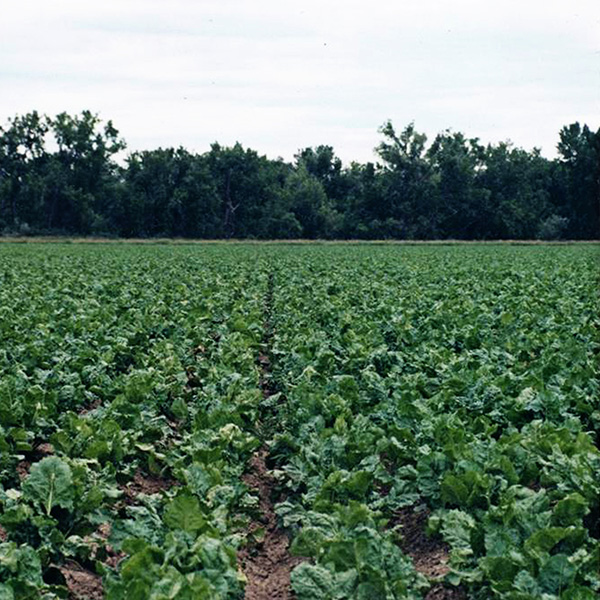 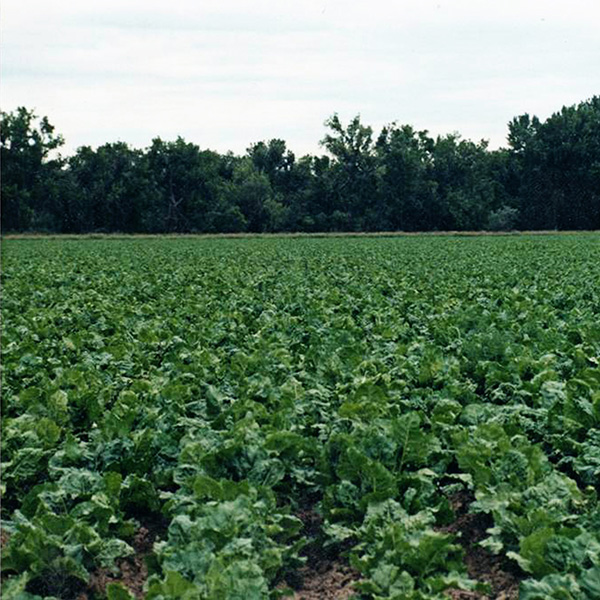 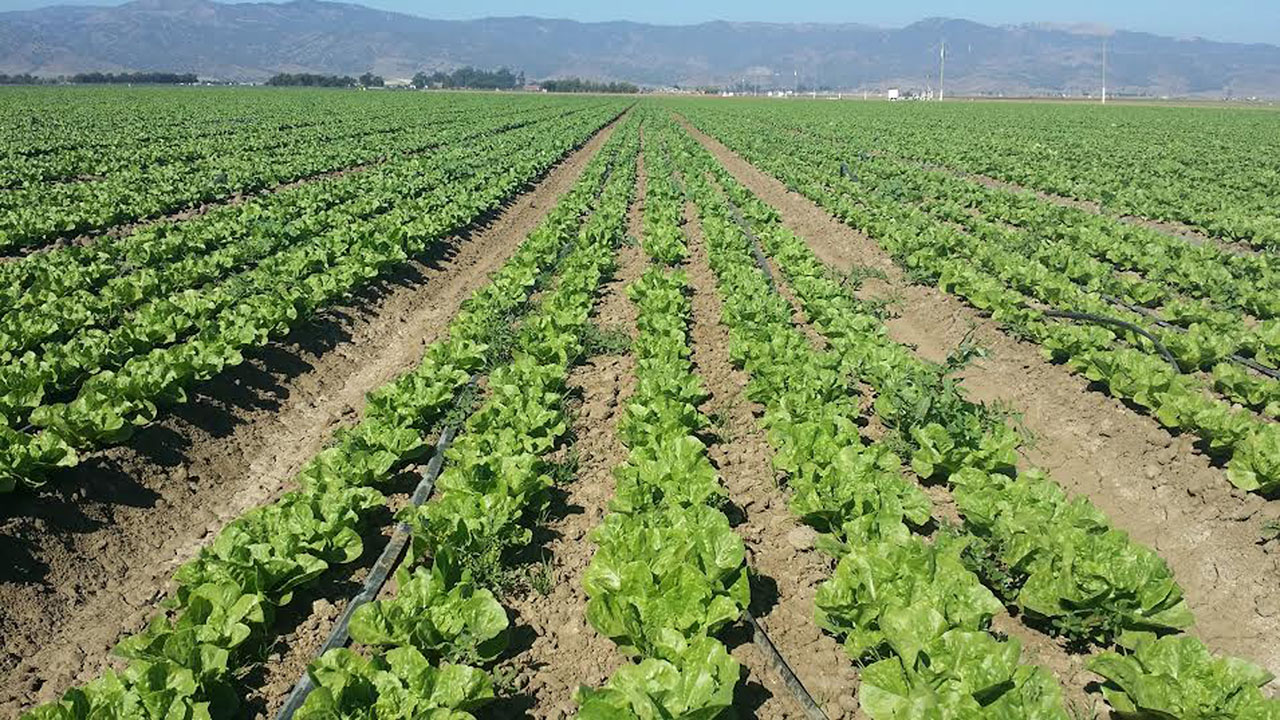 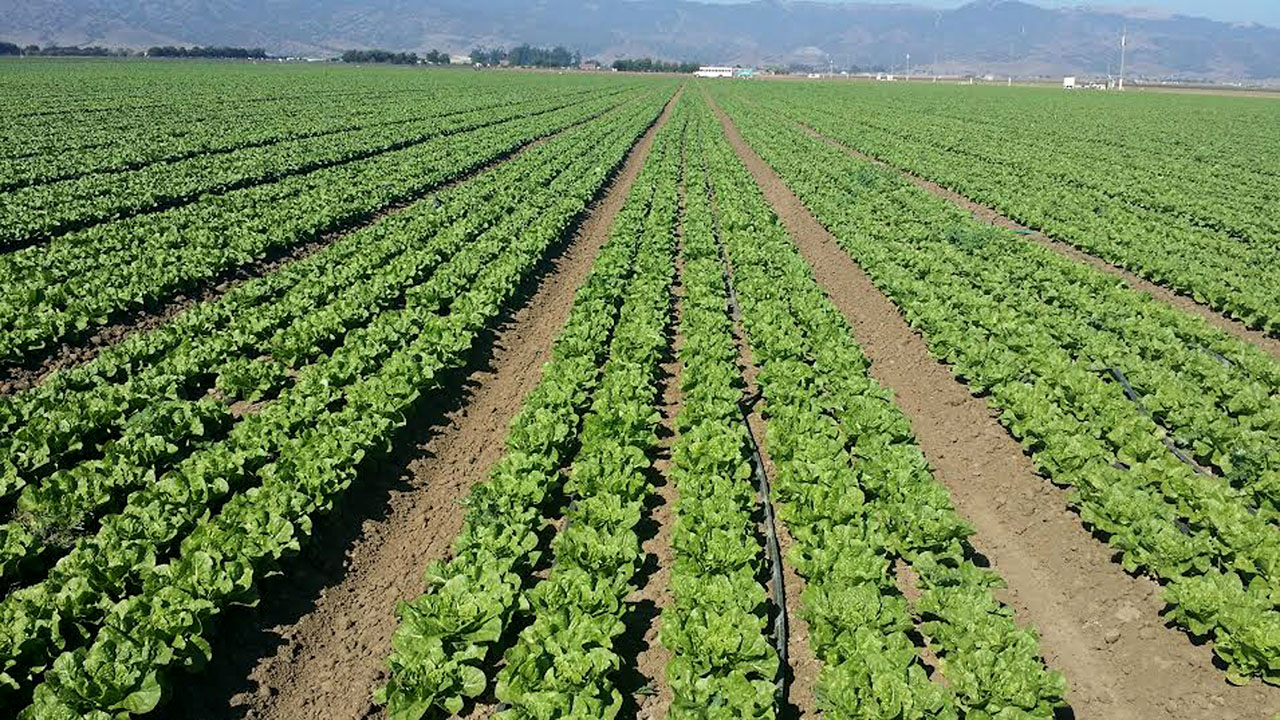 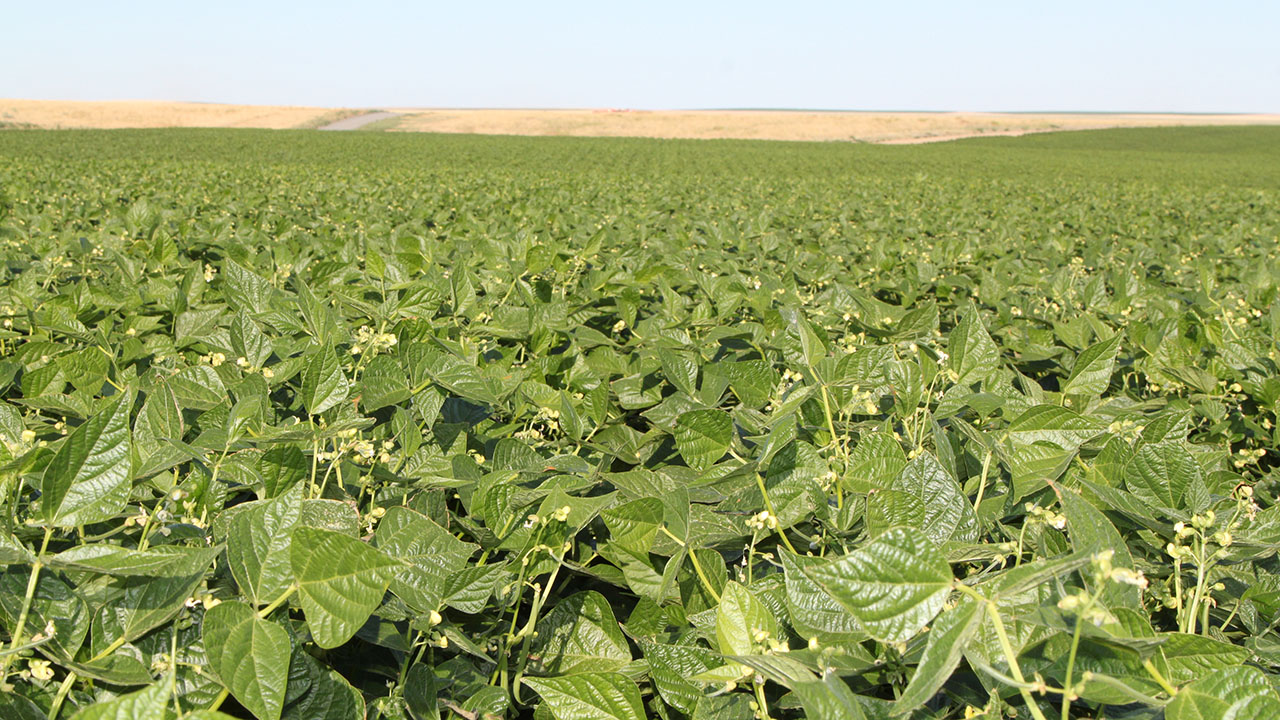 Broccoli in California 2014, Treated With 32 oz/ac Reclaim at Planting 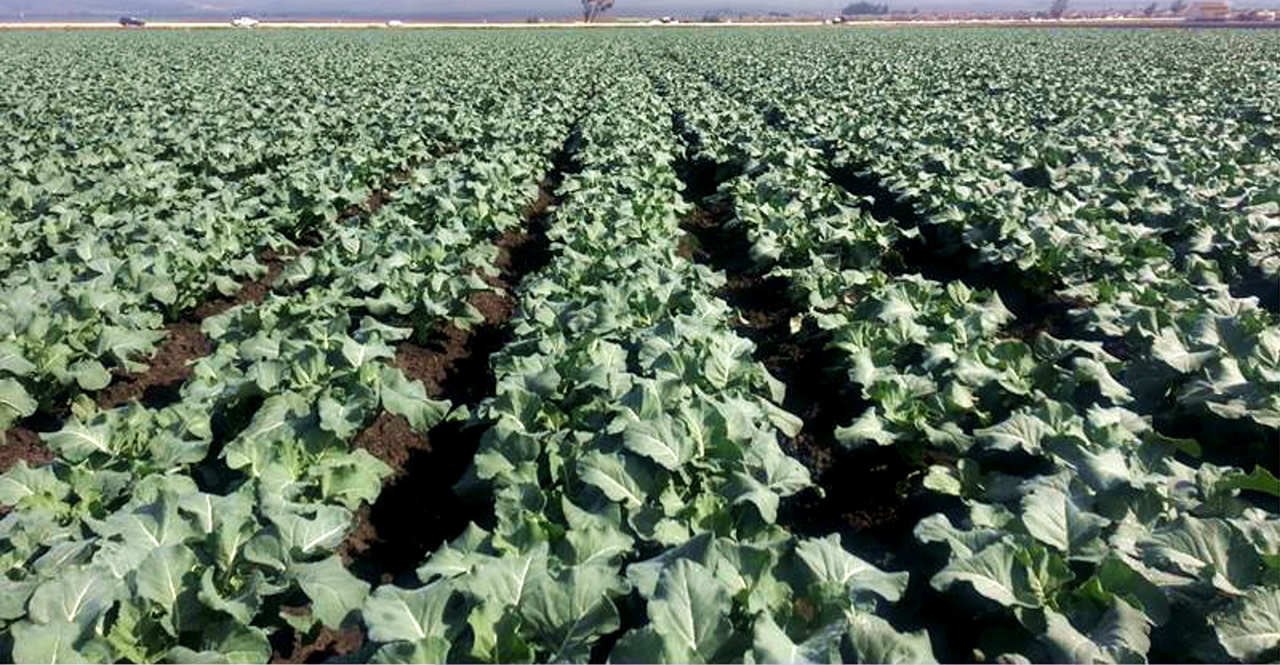 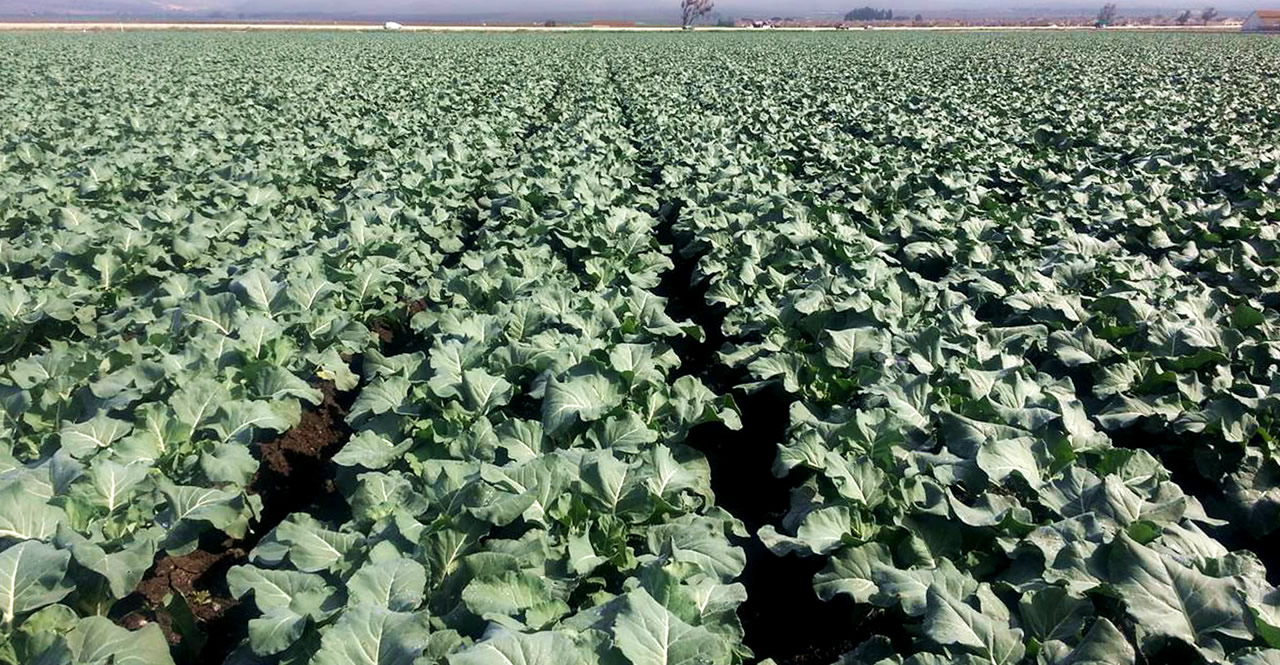